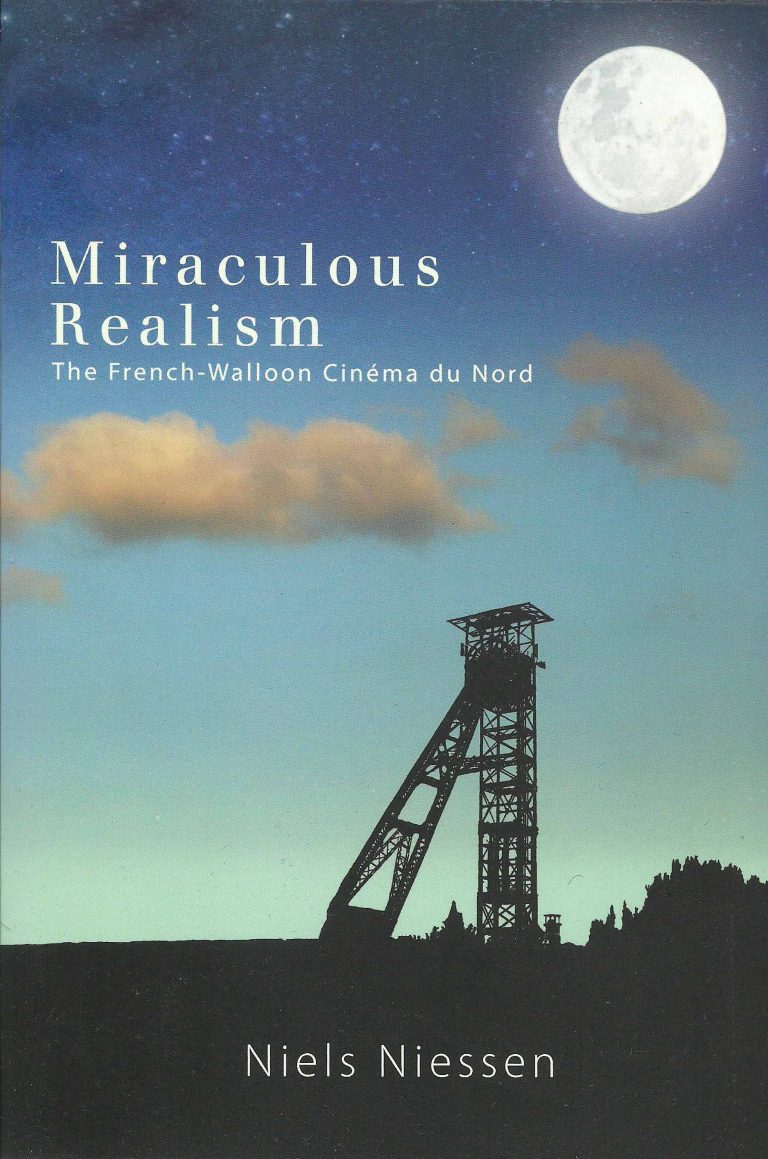 At the 1999 Cannes Film Festival, two movies from northern-Francophone Europe swept almost all the main awards. Rosetta by the Walloon directors Jean-Pierre and Luc Dardenne won the Golden Palm, and L’humanité by the French director Bruno Dumont won the Grand Prize; both won acting awards as well. Taking this “miracle” of Cannes as the point of departure, Miraculous Realism identifies a transregional film movement in the French-Belgian border region–the Cinéma du Nord or “cinema of the North.” The book examines this movement within the contexts of French and Belgian national cinemas from the silent era to the digital age, as well as that of the new realist tendency in world cinema of the last three decades. In addition, he traces, from a northern perspective, a secular-religious tradition in Francophone-European film and philosophy from Bresson and Pialat, via Bazin, Deleuze, and Godard, to the Dardennes and Dumont, while critiquing this tradition for its frequent use of a humanist vocabulary of grace for a secular world. Once a cradle of the Industrial Revolution, the Franco-Belgian Nord faced economic crisis for most of the twentieth century. Miraculous Realism demonstrates that the Cin ma du Nord’s rise to prominence resulted from the region’s endeavor to reinvent itself economically and culturally at the crossroads of Europe after decades of recession.

Published by State University of New York Press in 2020.

From the Nord, with Love (a color companion to Miraculous Realism).
Previous Next
Close
Test Caption
Test Description goes like this